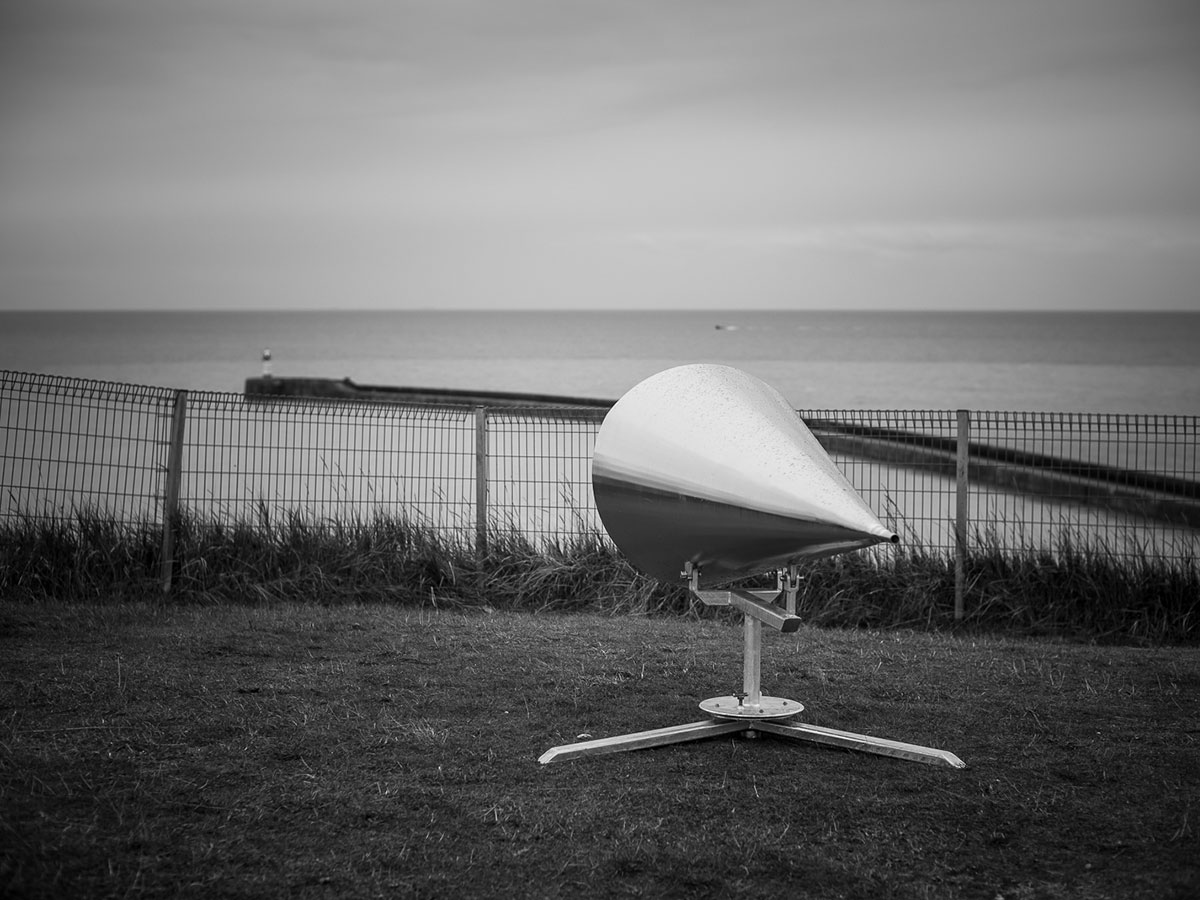 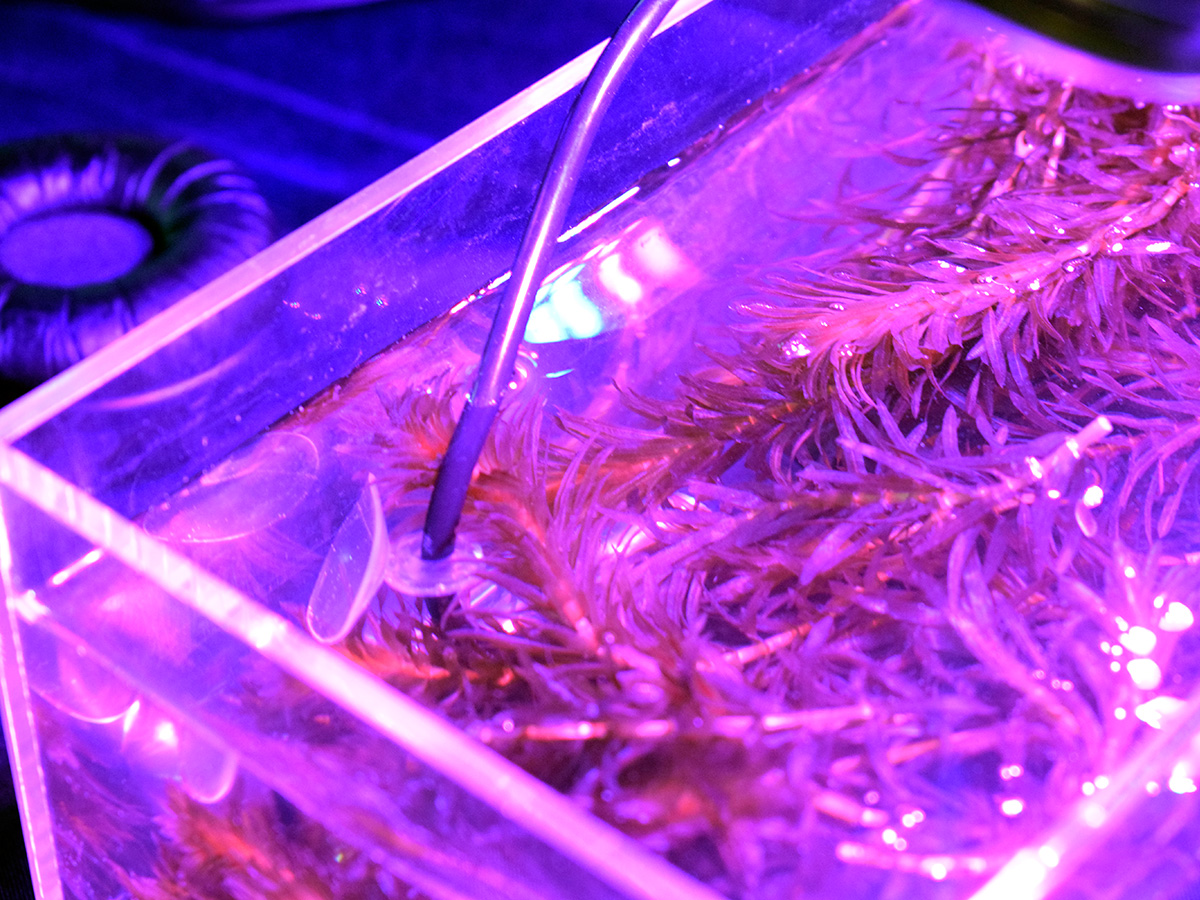 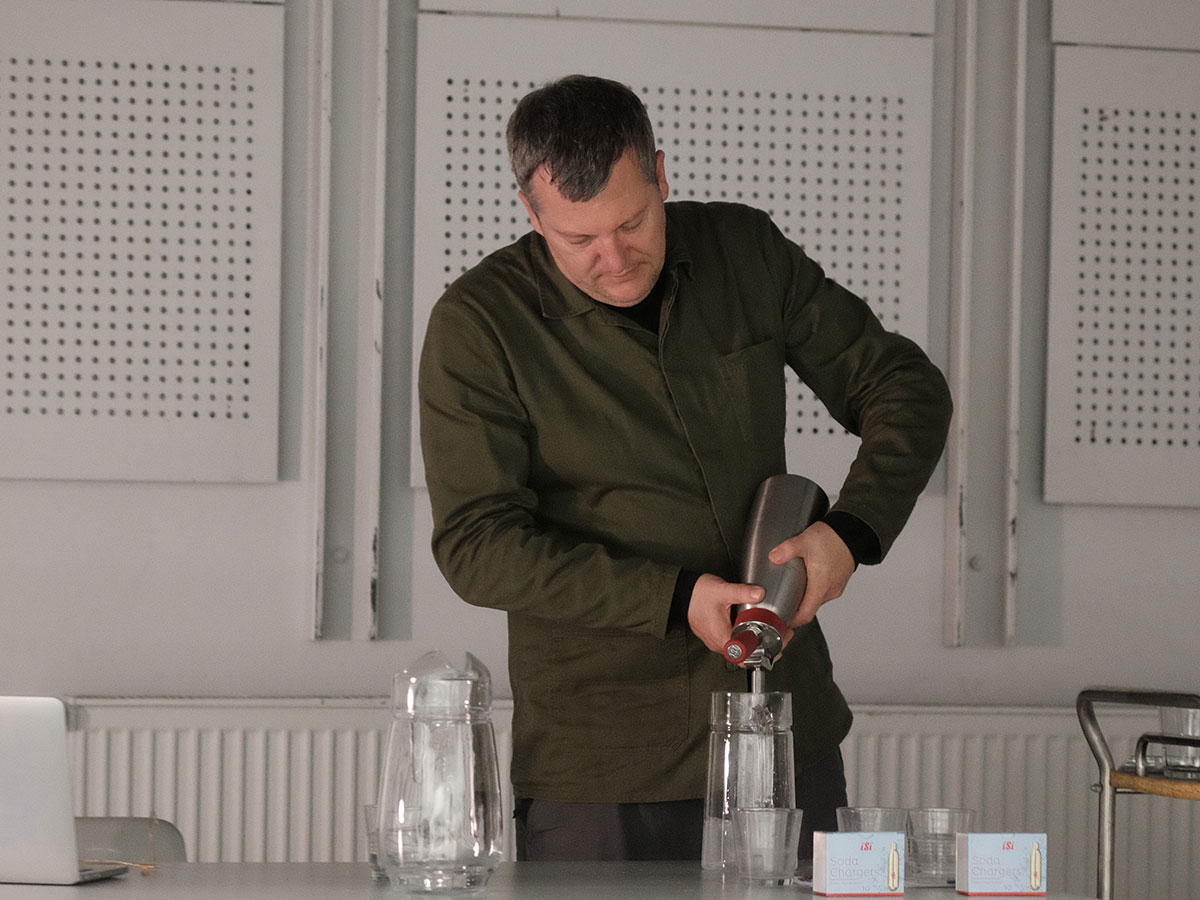 for want of a name, I called that vapour 'Gas' 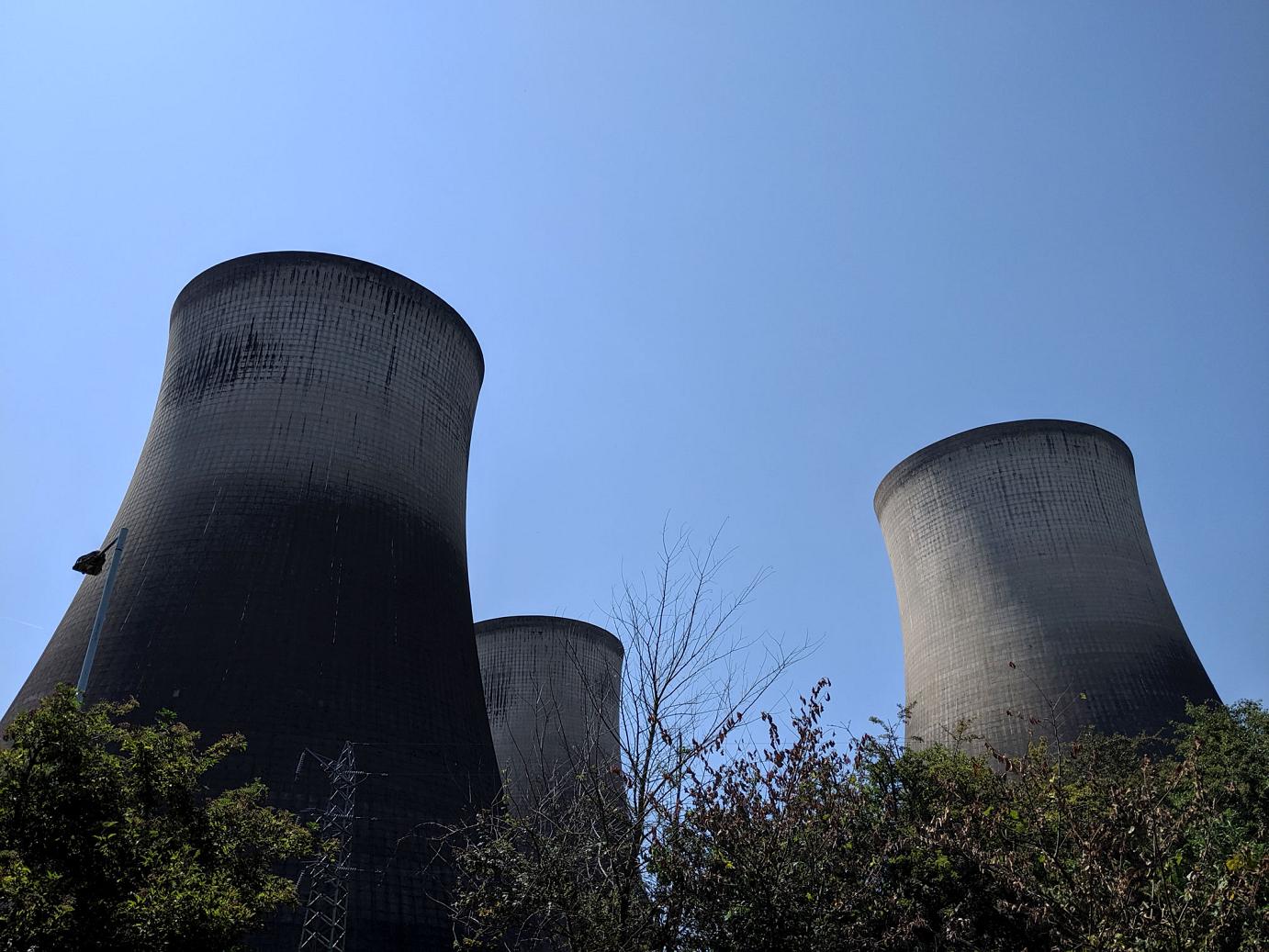 Julian is giving a paper entitled  'Future Audition: listening to promises of 'unlimited power for the indefinite future' at Sonorities Festival, Belfast, Northern Ireland. The festival runs from 6th–10th April 2022 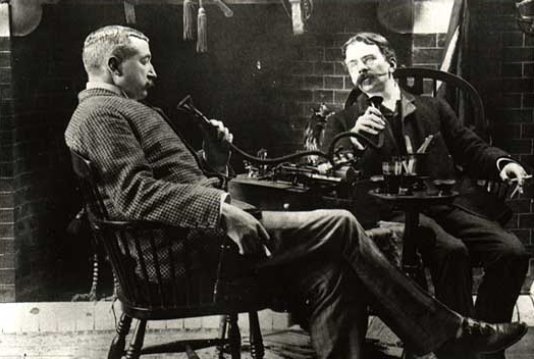 Julian has been commisioned to make a sound work for the Full of Noises festival in Barrow-in-Furness, UK as part of the EU-funded Acoustic Commons network project 2020-22.

Julian's Full of Noises commission will be installed in Aix-en-Provence as part of the closing event of the Acoustic Commons project.

Julian is very pleased to have had a forthcoming project supported by LOM audio under their LOM+you initiative.

Outwork proposes a new defensive imaginary for Newhaven Fort; one in which it can monitor sonic events across the locale, where its provision for coastal auditon could play an role alongside the National Costalwatch; which rose to fill the gap left by the ‘rationalisation and modernisation’ of the Coastguard.

As Eisenhower once said, “the uninspected deteriorates”...

Outwork was commissioned for Fort Process 2018 and is permanently installed at Newhaven Fort, East Sussex, UK. 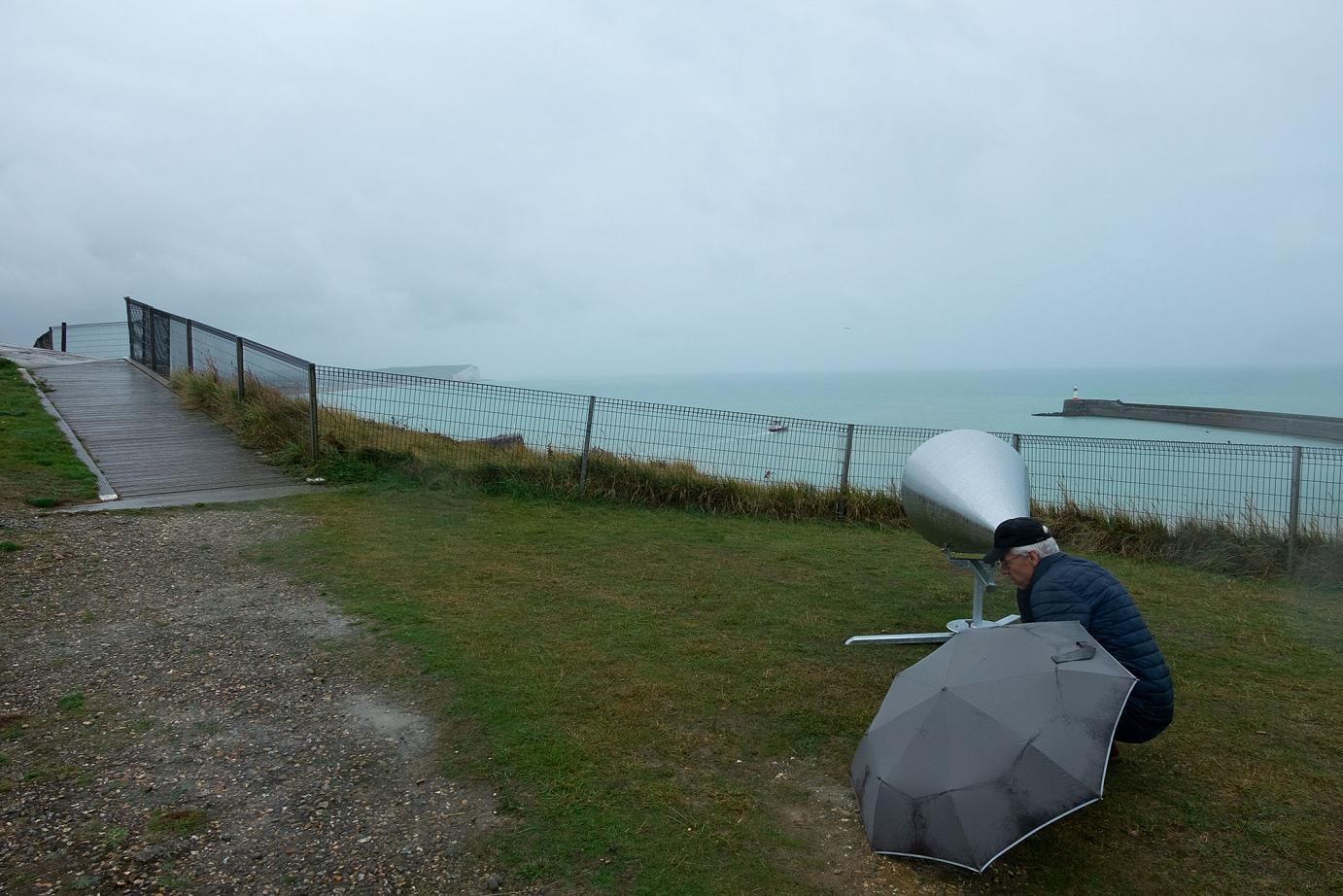