A subset of the VIRM-1 series exhibit sonic artifacts within the electrical enclosure which, whilst perfectly audible to the human ear, go unnoticed by the majority of passengers and staff. 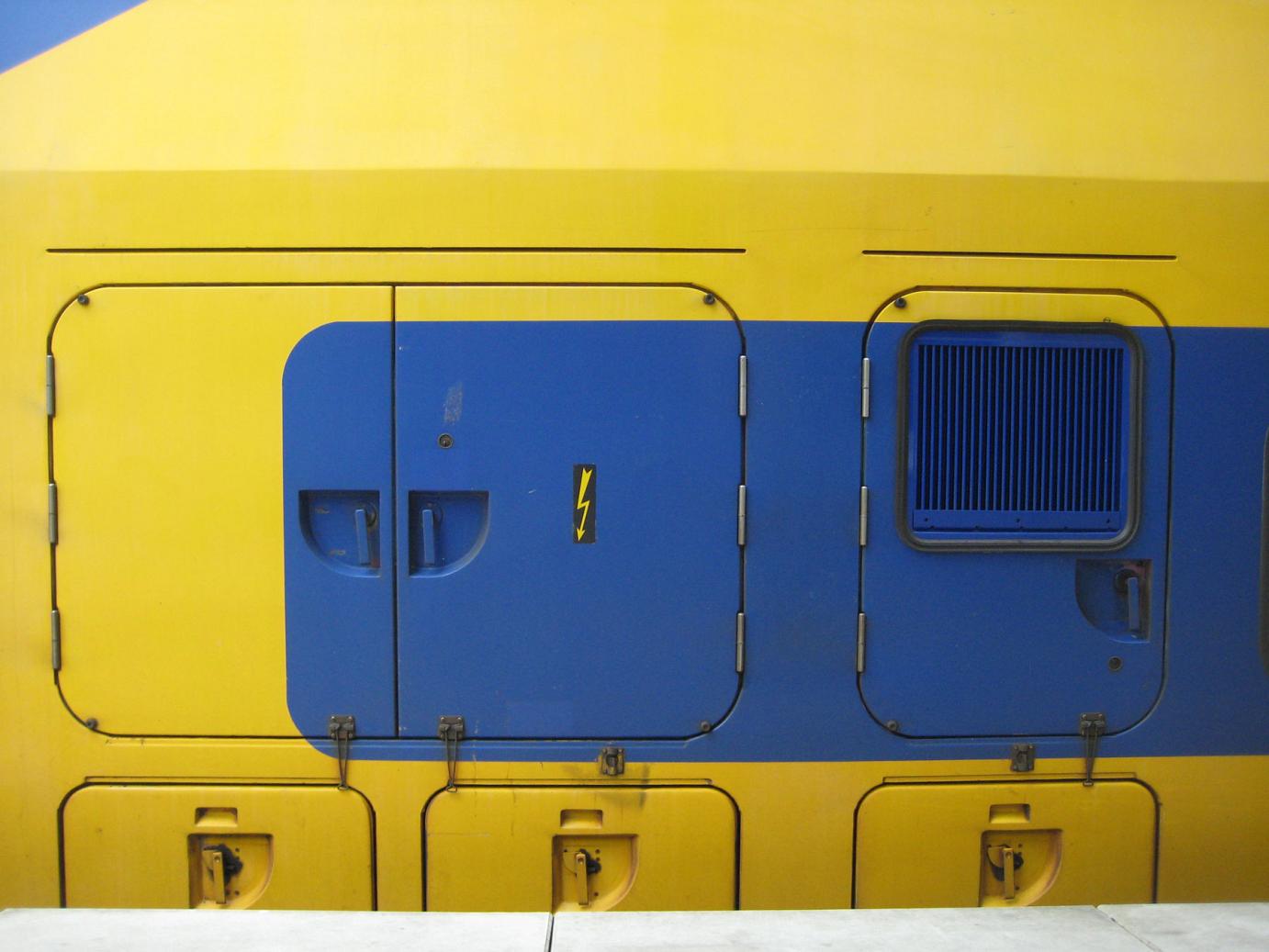 The first batch of 290 double deck coaches (individual) were delivered. The first 47 were built by De Dietrich and from then on by Talbot. As the coaches were individual but would run as a unit, they are individually numbered. Collectively they have a set number e.g. 8201, having coach number 380 8001. However there are no double numbers, for example there can not be an 8201 and 8401 at the same time.

In 2000 an order was placed for new coaches. The 3 car sets were to be upgraded to 4 car sets, and the four car sets upgraded to 6 car sets.

They are now called VIRM (V = verlengd - extended). These were renumbered into the 94xx series and the 86xx series. These sets were formed between 2001 and 2005.