In the 1970s, the Villa Savoye underwent 'complete restoration' via a regeneration programme under the auspices of UNESCO, CIAM and the French Ministry of Culture. The programme faithfully restored the villa to Le Corbusier’s designs as if a time warp had occurred. Now a museum with listed status, the villa exists as a simulacrum of Le Corbusier’s original plans with all traces of the intervening years totally erased.

For those who would see architecture as a culmination of the blueprint, this poses no real problem but what this perspective leaves out of the equation is the lived experience of the building, its social history and the impact of a variety of types of change on architectural structures.

Immediately following the villa’s completion, it became clear that the innovative use of new materials and techniques in the building’s construction had been prioritised over fundamental issues such as insulation, electricity and waterproofing – In a letter to Le Corbusier after a spell of bad weather, Madame Savoye complains that “it’s raining in my bedroom, it’s raining in the hall and it’s still raining in my son’s bedroom.” After the Savoye family abandoned the villa, its subsequent uses included a stable, a headquarters for the Wehrmacht during WWII and a youth club in the fifties.

Whilst historically accorded the status of amusing anecdotes, these and other events not only allow for the re-examination of this seminal piece of architecture across time but they also enable an exploration of the sweeping changes in the social, cultural and political fabrics of the twentieth century in an intimate and localised fashion.

Starting from the premise that architecture is as much lived as built, the project intends to virtually restore the villa’s history by locating events that took place there within broader architectural, cultural and historical contexts and to localise them in the virtual soundscape of the building. 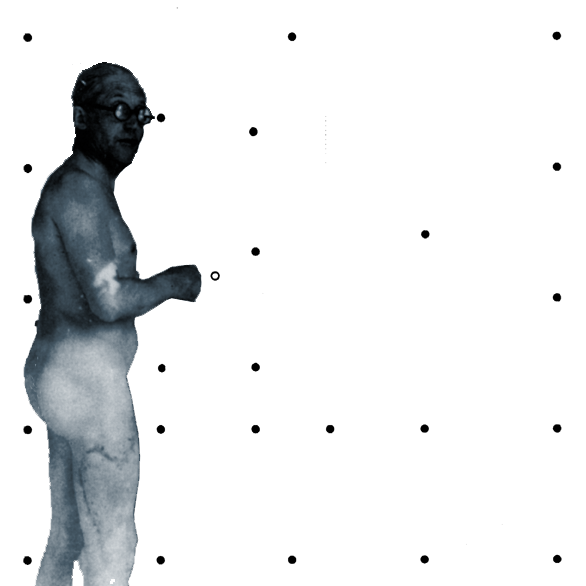 The Simulacrum of Restoration aims to recreate the lost histories of Le Corbusier’s Villa Savoye, one of the cornerstones of modernist architecture. Utilising advanced auralisation; the auditory representation or "imaging" of data, the project will present the building’s extraordinary history and cultural impact.