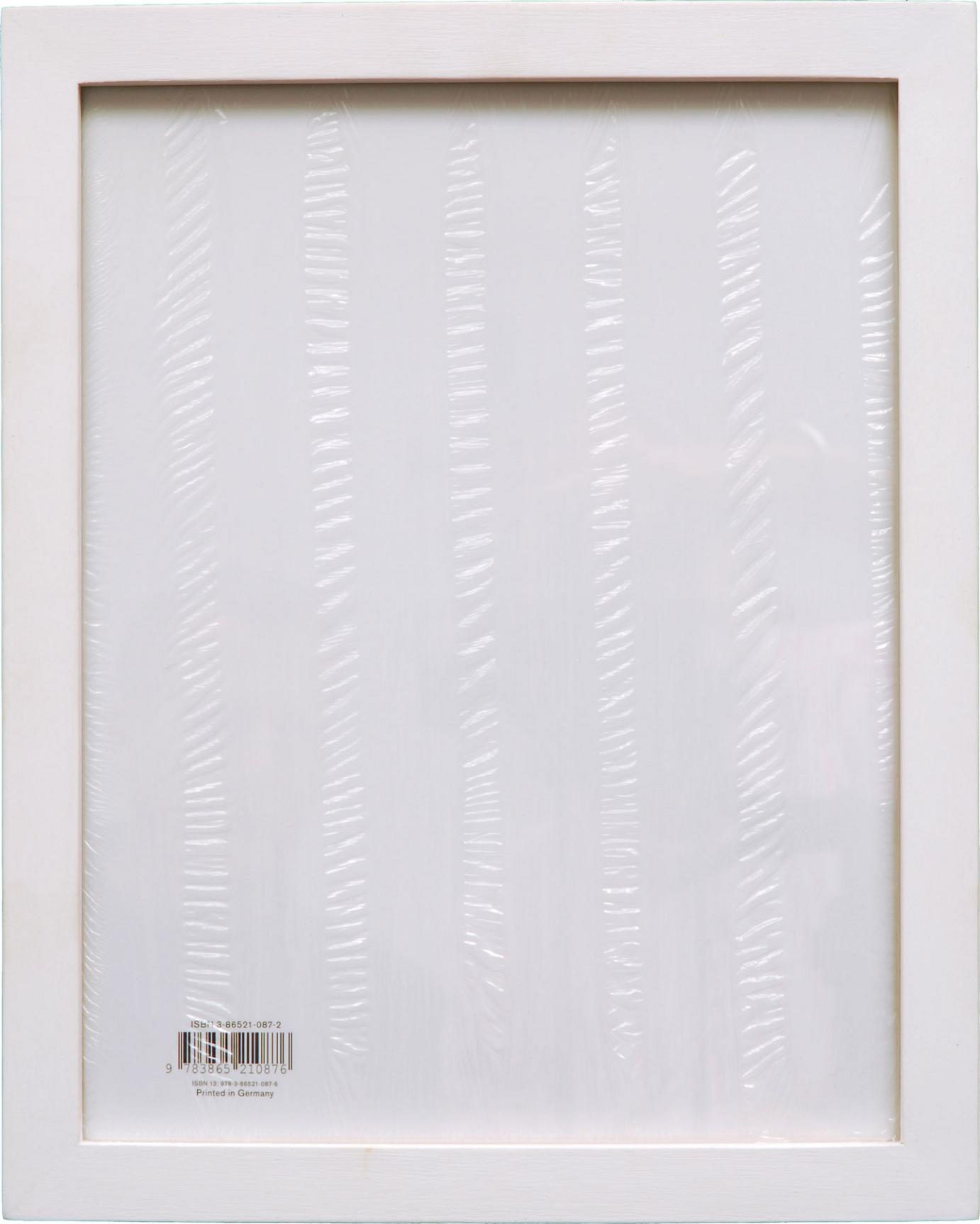 "… I would say that one half of it [our library] should consist of books we have read and that have meant something for us, and the other half of books which we intend to read and which we suppose might mean something to us. We should also leave a section of empty spaces for surprises and chance discoveries." – Italo Calvino

Calvino's equation is exceeded by the reservation of space beyond the fifty-fifty split: A spatio-literary inflation requiring ongoing revaluation.

Where the bibliolatrist is concerned, we would assume the resultant excess to be determined by intrinsic value. This gives rise to the question:

Are any bibliolatrists also speculators?